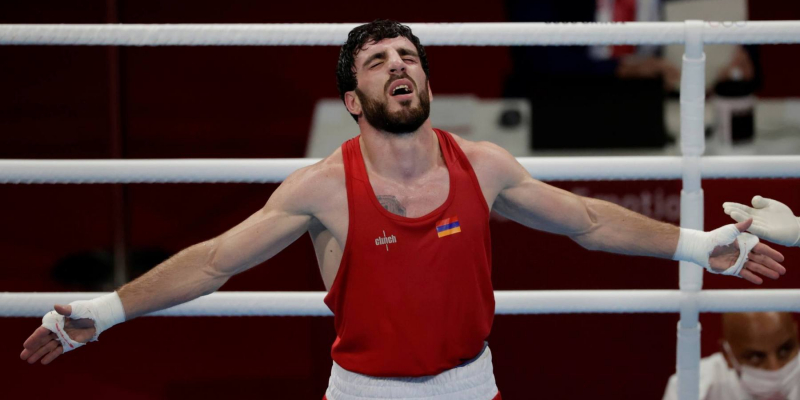 In the semifinals of the Olympic Games held in Tokyo, Japan, Bachkov lost to American boxer Keyshawn Davis, thus winning a bronze medal.

The two-time European champion started the fight from the 1/16 finals, where he defeated Ryan Alston (Antigua and Barbuda), in the 1/8 finals he defeated Azerbaijani Javid Chalabiyev, and in the quarterfinals he defeated the representative of Uzbekistan Elnur Abduraimov.

Today, freestyle wrestler Vazgen Tevanyan (65 kg) also started the competition. In the opening bout, he lost to the World and European champion Gadzhimurad Rashidov (Russian Olympic Committee). If the latter reaches the final, Tevanyan will have the opportunity to compete for the bronze medal.