The law is adopted: students participating in military actions or having two or more children will benefit from financial support
Education 02 August 2021 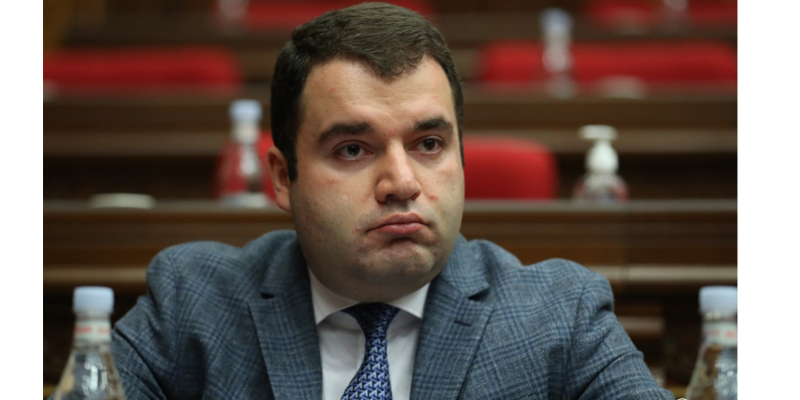 In the second reading, the RA National Assembly fully adopted the draft law on “Making Amendments to the Law on Higher and Postgraduate Professional Education" undertaken by the Government, with the package attached.

After the adoption in the first reading there were no proposals on the initiative, therefore, it was not changed․The legislative package received 73 votes at the NA sitting.

The proposed regulations were presented by the Deputy Minister of Education, Science, Culture and Sports of the Republic of Armenia Karen Trchunyan․ He noted that, in accordance with the number of places approved by the Government of the Republic of Armenia, reimbursement of tuition fees (full or partial (discount) will be provided to students who have entered the university according to the competition results, with high academic performance for the academic year, social groups defined by laws, as well as in the order and amount established by the RA Government Decree, according to academic performance, having high points of family insecurity, students receiving social assistance in border communities, students enrolled in targeted training in specialties that are of priority and importance for the State.

According to the Deputy Minister, in addition to the legal framework, the need to reimburse tuition fees to other groups of students is due to the declared emergency situation in the country and 44-day military operations. Consequently, in order to provide State financial assistance, individual groups of students, who are enrolled in full-time or an integrated educational program in accordance with the established procedure and have participated in military operations, have two or more minor children, were added to the law.

The regulations and amounts of the allowances have been set, and the grade point average (GPA) limits will be defined accordingly. 60, 70, and 80 percent of GPA is defined for VET system, Bachelor’s and Master’s degrees respectively.

It should be reminded that the conclusion of the NA Standing Committee on Science, Education, Culture, Diaspora, Youth and Sports on the package was positive.