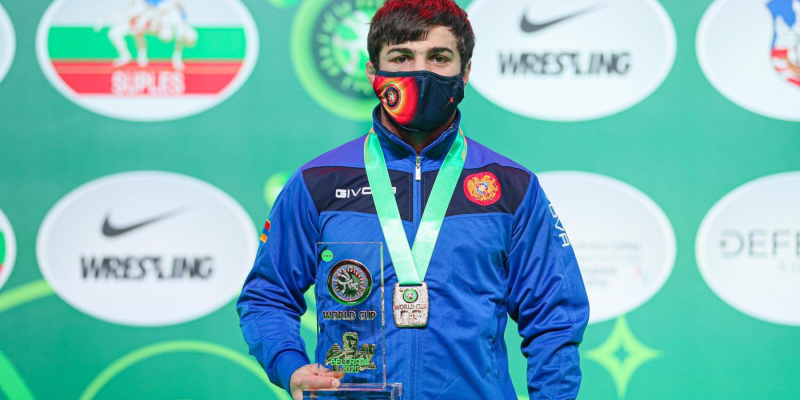 Freestyle wrestler Vazgen Tevanyan (65 kg) became the gold medalist of the Individual World Cup Competition. In the final of the tournament held in the capital of Serbia, Belgrade, Tevanyan fought with the representative of Hungary Ismail Musukaev and won with a score of 9:1. In this weight category Bronze medals were won by Gor Hovhannisyan (Ukraine) and Azerbaijani Haji Aliyev, who refused to participate in the awarding ceremony and sent the doctor instead.

It should be reminded that Greco-Roman wrestlers came out on the carpet in Belgrade before the freestyle wrestlers. The Armenian Greco-Roman wrestling team won two medals: Malkhas Amoyan (72 kg) became a silver medalist and Slavik Galstyan (63 kg) a bronze medalist.