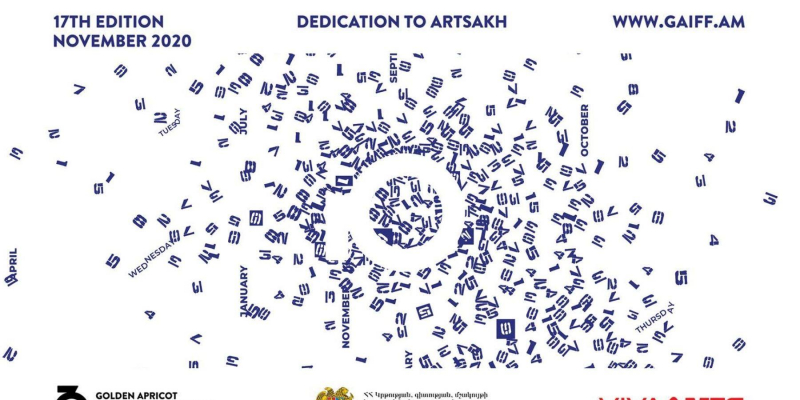 Within the framework of the “Golden Apricot” 17th International Film Festival in Yerevan supported by the RA ESCS Ministry, a tribute will be paid to the great masters of Armenian cinematography. Still in July, the stars of Aghasi Ayvazyan and Hrant Matevosyan were opened in Charles Aznavour Square in the Stars Alley created by Golden Apricot, marking the 95th and 85th anniversaries of the masters.

At the end of November, the stars of Grigor Melik-Avakyan, Arnold Aghababov, Ruben Gevorgyants and Robert Sahakyants will also be opened in Stars Alley to mark the 100th, 90th, 75th and 70th anniversaries of the celebrities of Armenian cinema. In November, the festival will also pay tribute to the cinematographer Levon Atoyants and film director Suren Babayan, by organizing retrospective screenings on the occasion of their 90th and 70th anniversaries.

This year, the international community is also celebrating the 100th anniversary of world-famous Armenian playwright and filmmaker Henri Verneuil, included in the UNESCO calendar of anniversaries of eminent personalities and important events. The “Golden Apricot” Film Festival paid tribute to the renowned master years ago by opening his star in the Stars Alley, and will now join the international community and the tribute held under the auspices of UNESCO and show a retrospective screening to the master's anniversary in November.

The screenings on the theme of "Dedication to Artsakh" are held at the Cinema House (address: Yerevan, 18 Vardananats St, entrance from Khanjyan street).

Other films screened within the framework of the “Golden Apricot” 17th Yerevan International Film Festival are available at “Cinema Star” and “Kinopark” cinema houses.