Sports allowance to prepare for the Olympic Games
Official Sports 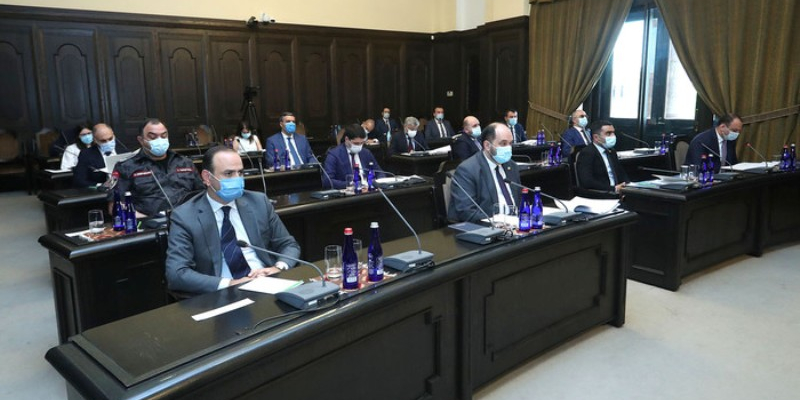 To prepare for the 2021 Olympic games, winners and award winners of the Olympic Games, the World and European Championships, athletes who have received a rating for participation in the 2021 Summer Olympics, as well as coaches and doctors of the Armenian national teams of sports included in the Olympic Games program will receive a monthly sports allowance.

The relevant decision was adopted at the session of the RA Government, September 3, which will be implemented for at least one year, from August 1 of this year until the 2021 Olympic Games. Due to the savings of the 2020 budget of the RA Ministry of Education, Science, Culture and Sports, 232 million drams were allocated for the implementation of the program. Presenting the project at the Government session, the ESCS Minister Arayik Harutyunyan noted that this way the state confirms its commitment to play a major role in sports. "This decision will improve the social condition of athletes, their coaches and doctors, at the same time attach importance to the role and significance of sports, thus promote the development of sports, foster active performance of the national teams of the Republic in international competitions and tournaments, and support achievements," stated the Minister adding that leading athletes of 6 sports are preparing for the upcoming Olympic Games in 2021 and head coaches and doctors of the Armenian national teams are working with them at present. The ESCS Minister also noted that after the Olympic Games, the possibilities of implementing the program in the coming years will be discussed.