Armenia is elected a member to UNESCO Executive Board 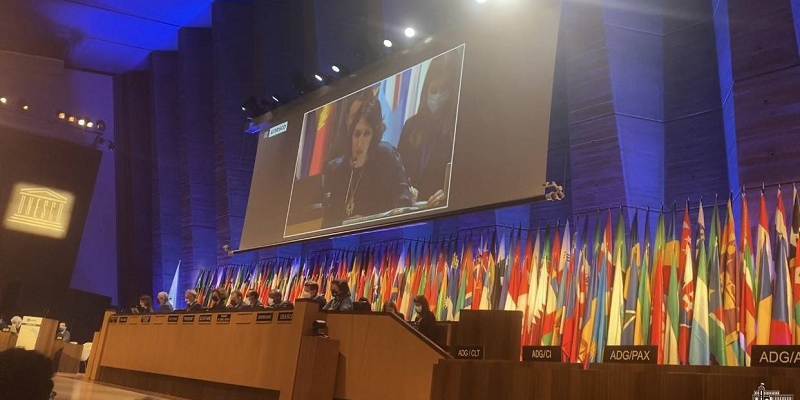 Following the results of the 41st session of the UNESCO General Conference held in Paris on November 17, for the first time, Armenia has been elected a member of the UNESCO Executive Board (EB) for the period 2021-2025. Four countries - Armenia, Lithuania, Ukraine, and Azerbaijan - were nominated for the three vacancies allocated to the regional group of Eastern European countries in the elections of the Executive Board.

As a result of a closed secret ballot, Armenia, having received a maximum of 146 votes, was elected to the Executive Board in the first place.

Armenia has been elected a member of the UNESCO Executive Board for the first time since its membership in 1992. Within the framework of its membership in the Executive Board, Armenia will make efforts to implement its commitments and priorities, in particular, to promote the implementation of UNESCO programs, ensure access to quality education for all, and the protection and preservation of cultural heritage.

The material and photos are from the official website of the Ministry of Foreign Affairs of the Republic of Armenia.