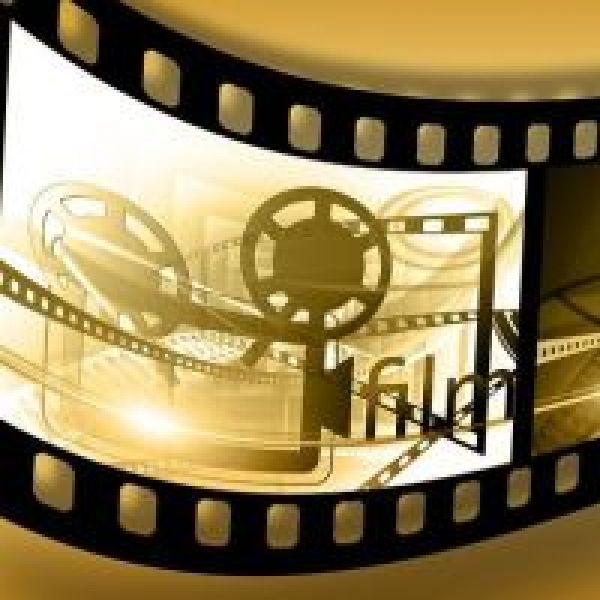 The main strategic steps for implementing state policy in Film Arts are as follows:

The SNCOs “National Cinema Center of Armenia” and “Hayk” Film Studio operate under the RA Ministry of Education, Science, Culture and Sport and cooperate with private Armenian film companies and foreign organizations. Besides these SNCOs, a number of NGOs and funds, operating in the sector, participate in the implementation of grant programs of the Ministry.

5-6 feature films, 4-5 animated films and 10-12 documentaries are produced annually through the means provided by the “Cinematography Program” “Film Production” event. Digitization and preservation of film heritage is realized through the project "Maintenance and acquisition of the collection of the Film-photo-phono".

The participation in film markets and film festivals, popularization, dissemination and accessibility of film arts is implemented through the means provided within the framework of the event of “Cinematography Program” “Support to Cinema”.

Since 2009, Armenia is presented at Cannes Film Market within the framework of Cannes International Film Festival, where effective professional meetings with film companies from different countries are held.

Since 2012, the National Cinema Center of Armenia has been a member of the European Audiovisual Observatory, providing participation in observatory work and conferences on specialized issues of audio art.

In 2016 Armenia became board member of “Eurimages” Foundation. Due to four-year membership, Armenia has been able to present internationally competitive film projects each year which received a grant from the European Foundation.

“Regional Film Screenings” project is implemented for decentralization of Culture. People from different regions of the country get familiarized with Armenian Film Arts.

The project “Hamo-Bek-Nazarov – Classics of Armenian Cinema” was launched in 2018 with the efforts of “National Cinema Centre of Armenia” SNCO․ Within the framework of the project Armenian film heritage is preserved and digitized due to international cooperation.

A new regulation on “Film Projects Competition and Financing” has been implemented in “National Cinema Center of Armenia” SNCO since 2019. The provisions are aligned with international standards and regulate the efficient cooperation between the State and Filmmakers as well as promote international cooperation.

A new independent art council has been operating in “Hayk” Documentary Film Studio SNCO, which is guided exclusively by the principle of selection of high quality film projects and operating in accordance with international standards.

The draft law “On Cinematography” has been in the development phase since 2019, which is to regulate the principles and main directions of state policy and international cooperation in film arts as well as terms and conditions of state support for film art.