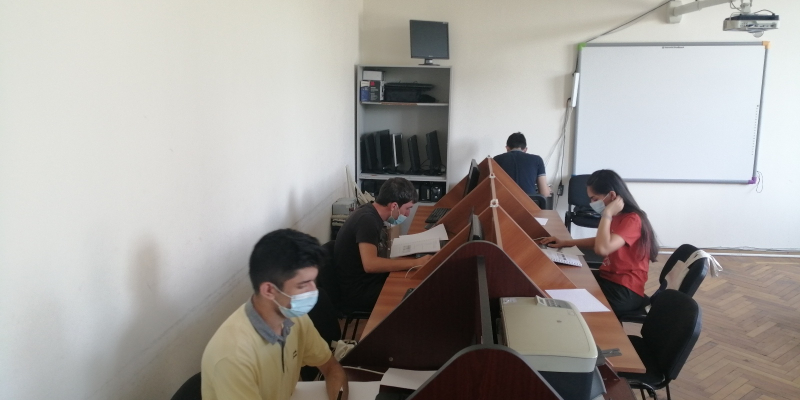 The Olympiad, organized by Portugal, was held online on July 18-23 at Yerevan High School №118. 304 students from 76 countries participated in the experimental and theoretical stages of the Olympiad.

During the online closing ceremony of the Olympiad (https://bit.ly/3ByDZPM) the chief coordinator of the organizing committee of the Portuguese team, Jose Antonio Matos handed the virtual Cup to Gayane Ghukasyan, the coordinator of the Armenian team for the 33rd International Biology Olympiad, which will be held in Armenia in 2022, thereby announcing the start of preparatory work.

Note that at the 31st International Biology Olympiad, the Armenian team was awarded a bronze medal (Mher Kurghinyan from Heratsi High School).