UEFA responds to the letters of RA MoESCS and FFA: the official of "Qarabag" FK is banned from conducting football activities
Sports 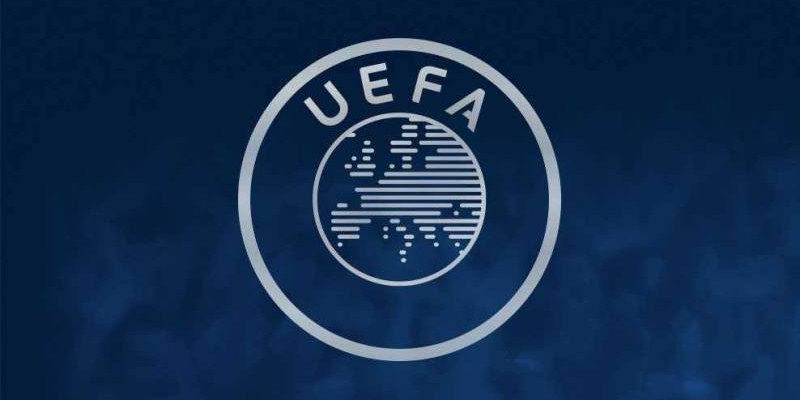 From the very first day of the war unleashed by the Azerbaijani-Turkish terroristic coalition against the Republic of Artsakh, several representatives of Azerbaijani football have made anti-Armenian posts and belligerent publications. A post has been submitted by Nurlan Ibrahimov, a PR and media manager of Qarabag FK, who made a publication on his social media page, calling to kill all the Armenians, including the elderly, children and women. At the same time, he justified the fact of the Armenian genocide committed by Turkey.

In this regard, the RA Ministry of Education, Science, Culture and Sports and the Football Federation of Armenia appealed to the relevant international bodies. In particular, the ESCS Minister Arayik Harutyunyan called on FIFA, UEFA and the IOC to strictly condemn N. Ibragimov's racist statement, which violates international sports conventions and the fundamental principles of the International Olympic Movement, to give it an appropriate assessment and undertake necessary measures. The letters of the RA ESCS Ministry also presented the Armenophobia encouraged for decades in Azerbaijan and the genocidal nature of the large-scale Azerbaijani-Turkish aggression against the Republic of Artsakh.

In response to the complaints, the Union of European Football Associations (UEFA) announced on November 2 that they will conduct a disciplinary investigation into the statements made by the official of the "Qarabag" FK on social networks.

Already today, UEFA issued a statement informing that Nurlan Ibragimov is temporarily banned from engaging in any football activity. The UEFA decision comes into force immediately and will effect until the final decision on the case made by the Control, Ethics and Disciplinary Body.