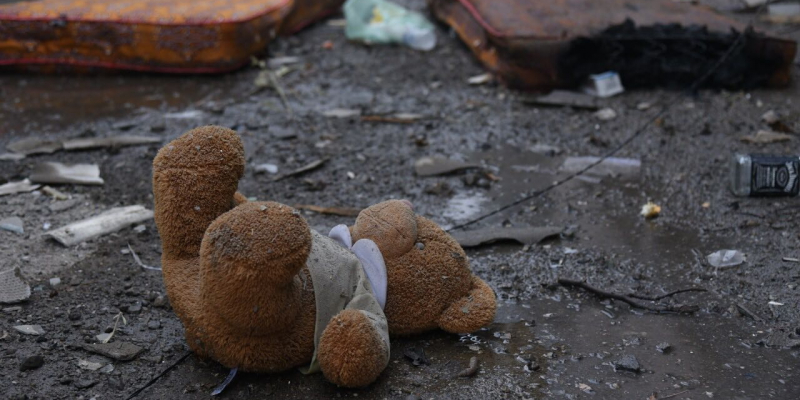 The war unleashed by Azerbaijan first of all endangers the child’s right to life: the lives of children are targeted. One child was killed, as well as several were severely injured in the territory of Armenia. Аs of October 15, 2020, a 9 year-old girl was killed in her community in the Republic of Artsakh. Her 2 year-old brother was injured as a result of shelling of Martuni city.

Due to the war, in addition to 24,000 students from Artsakh Republic, a total of 10,815 children from 119 communities of Armenian-Azerbaijani borderline in Armenia are deprived of regular schooling.

For security considerations, public schools in these communities, as well as vocational and technical educational institutions switched to distance education mode. In the same communities thousands of kids are unable to attend kindergartens.