24.000 children in Artsakh deprived of right to education
Education 13 October 2020 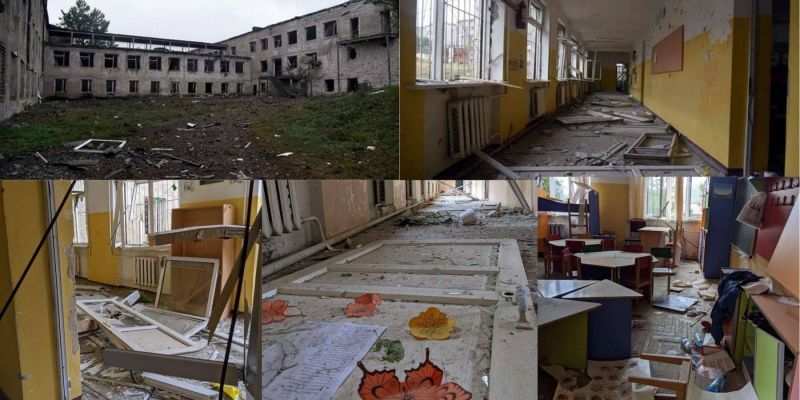 More than 24.000 children in the Artsakh Republic have been deprived of the opportunity to attend schools and exercise their right to education. That is due to the fact that since September 27, 2020, Azerbaijan with the active support of Turkey and Turkish-sponsored mercenary terrorists has unleashed a large-scale military aggression against Artsakh Republic, targeting the country’s civilian population and infrastructure.

Despite its international obligations, Azerbaijan continues to use weapons prohibited by international law to shell even educational institutions. As a result of this ongoing military aggression, more than 10 schools as well as a number of kindergartens have already been damaged. K-16 education has been entirely interrupted in the country. In response to the letters sent by the Minister of Education, Science, Culture and Sport of the Republic of Armenia Arayik Harutyunyan, UNESCO expressed its grave concern with the continuing escalation of violence in Nagorno-Karabakh, which is causing rising civilian casualties and inflicting damage on civilian infrastructure, including schools, cultural and religious sites. UNESCO also called to refrain from any attacks on, or harm to children, teachers, education personnel or schools, and urged to uphold the right to education, recalling the principles of the Safe Schools Declaration, and its guidelines that restrict the use of schools and universities for military purposes, strengthen the protection of education from attack and ensure continuity of safe education during armed conflict.