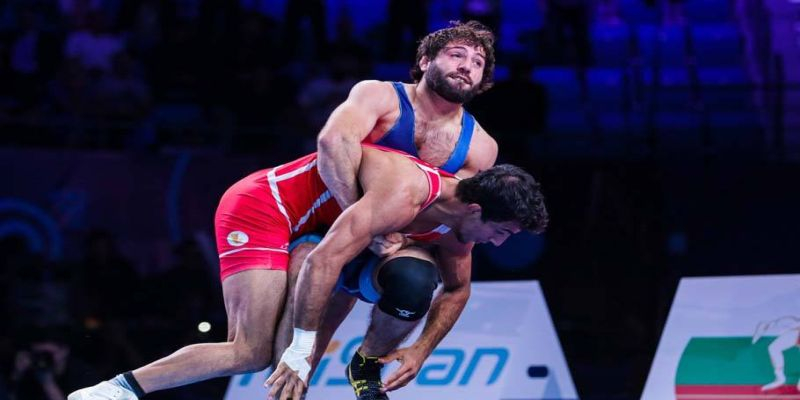 Wrestler Karapet Chalyan scored a bronze medal at the European Championships. During the match of the 77 kg category, Karapet Chalyan competed with the wrestler of Bulgaria’s representative Hayk Mnatsakanyan. In the first round Chalyan won with a score of 3:0, and his opponent received a hand injury, and could not continue the fight.