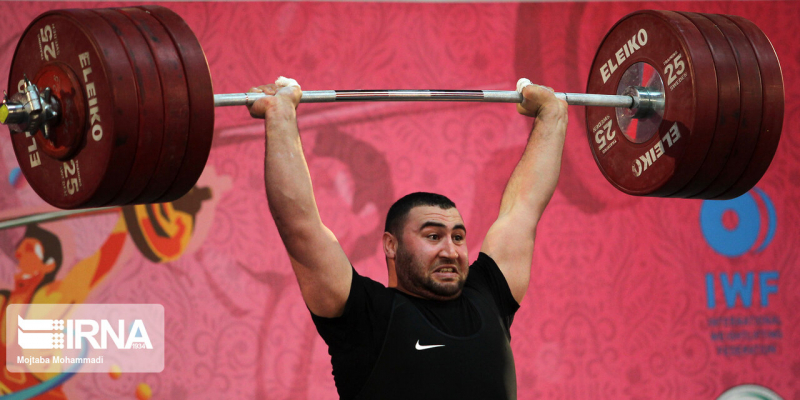 The World and the European Champion Simon Martirosyan won a silver medal at the Fajri Cup in Rasht, Iran.

In the rating tournament of the Olympic Games, Martirosyan performed in the heavyweight category and registered 410 kg in biathlon. The 23-year-old weightlifter lifted 180 kg in snatch and 230 kg – in clean and jerk.

Ruben Aleksanyan was also set to compete in the same weight class, but the weightlifter had to withdraw due to his sickness