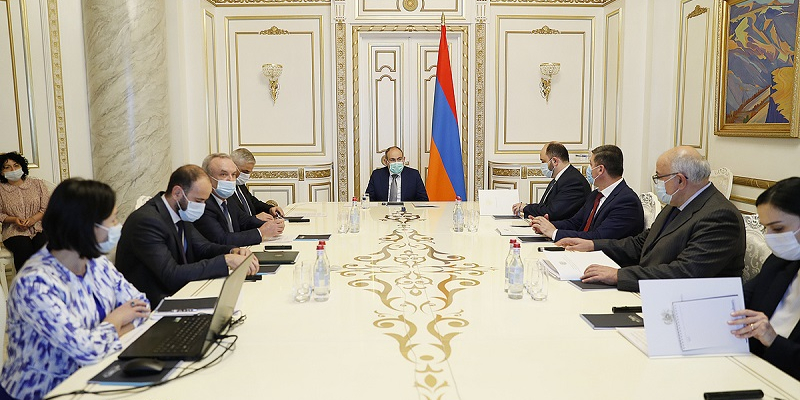 Prime Minister Nikol Pashinyan convened a meeting to discuss the legislative draft on amendments and additions to the RA “Law on General Education".

Deputy Minister of Education, Science, Culture and Sports Zhanna Andreasyan presented the project in detail, noting that it envisages the implementation of new certification tools, stimulation of teachers, advancement of professional skills. The amendments are aimed at applying more effective and flexible approaches to the management of general education, introducing more favorable conditions for teachers, increasing the efficiency of expenditures in general education and school management.

During the meeting exchange of views over the bill, various proposals and observations were presented, which will be considered for the amendment.

Prime Minister Pashinyan highlighted the need for continuous and efficient reforms in the field of general education, emphasizing that raising the quality of education is among the Government's priorities.