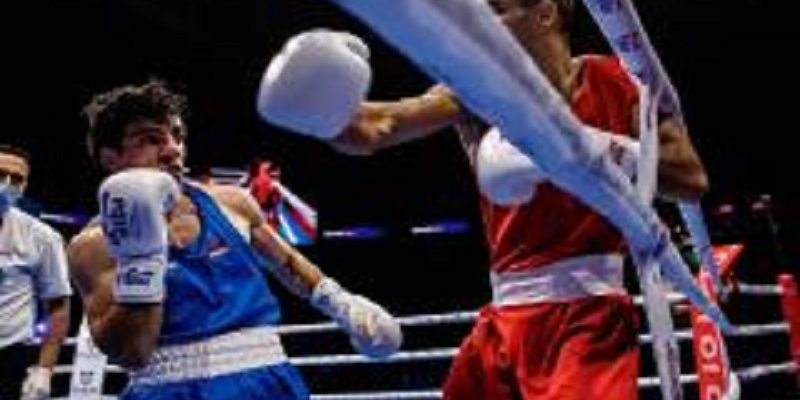 The Armenian boxer started the fight from the 1/16 finals, where he defeated Argishti Terteryan, an Armenian boxer representing Germany, by a unanimous decision of the referees.

Hovhannisyan reached the 1/8 finals of the World Championships, where he will compete with the winner of the fighting pair Mario Lavegar (Dominican Republic) - Roscoe Hill (USA) on November 1.

Bronze medalist of the Olympic Games in Tokyo, two-time world bronze medalist, two-time European champion Hovhannes Bachkov (63.5 kg) learned who his first opponent will be: in the 1/16 finals of the World Cup Bachkov will fight with the representative of Azerbaijan Malik Hasanov. In the 1/32 finals, Hasanov defeated the Guatemalan Donis Reyes by the unanimous decision of the referees and advanced to the next round.

The match between Hovhannes Bachkov and Malik Hasanov will take place on October 30.

It should be reminded that today Armenia will have one more representative in the World Cup: Narek Manasyan (92 kg) will compete with the representative of Italy Mohidine Abes in the 1/32 finals tonight.