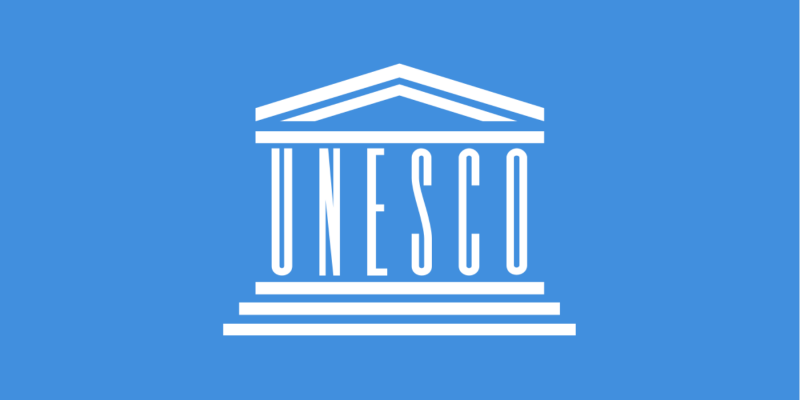 In line with the statement of the United Nations Secretary-General on 5 October 2020, UNESCO expresses its grave concern with the continuing escalation of violence in the Nagorno-Karabakh conflict zone, which is causing rising civilian casualties and inflicting damage on civilian infrastructure, including on schools, cultural and religious sites, and also affecting the safety of journalists.

UNESCO urges all sides to comply with their obligations under international humanitarian law, notably under the 1954 Hague Convention for the Protection of Cultural Property in the Event of Armed Conflict and its two (1954 and 1999) Protocols, to ensure the prevention of damage to cultural heritage in all its forms.

This also includes the obligations under the United Nations Security Council Resolution 2222 (2015) on the protection of journalists, media professionals and associated personnel in situations of conflict, to promote free, independent and impartial media as one of the essential foundations of a democratic society, and which can contribute to the protection of civilians.

UNESCO also calls on all sides to refrain from any attacks on, or harm to, children, teachers, education personnel or schools, and urges them to uphold the right to education, recalling the principles of the Safe Schools Declaration, and its guidelines that restrict the use of schools and universities for military purposes, strengthen the protection of education from attack and ensure continuity of safe education during armed conflict.

UNESCO stands ready to render necessary assistance within its mandate, to support the implementation of these obligations and commitments