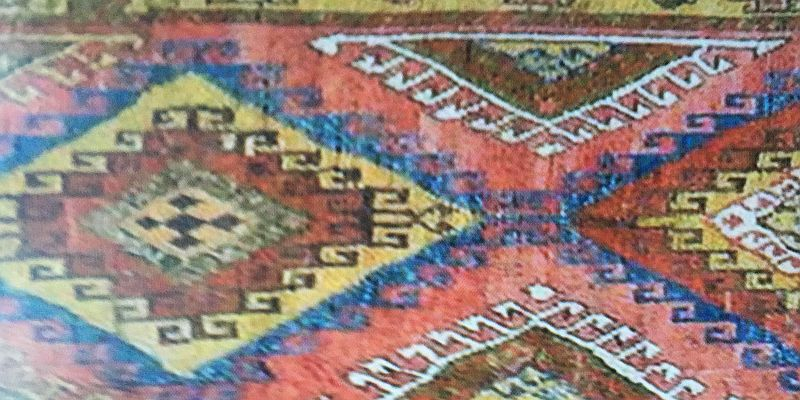 On the initiative of UNESCO Sofia regional center for the intangible cultural heritage of South-Eastern Europe, and with the participation of the RA Ministry of Education, Science, Culture and Sports, the serial number of the magazine “Living Heritage” has been published. The magazine is dedicated to the intangible cultural heritage of member States under the Convention for the “Safeguarding of the Intangible Cultural Heritage”.

The issues of Armenian carpet weaving and the heritage preservation at H. Sharambeyan Folk Art Centre were reflected in the magazine. In the article “The origins of Anatolian Rugs”, the carpet expert Ashkhunj Poghosyan refers to the formation of Armenian carpet traditions highlighting its place and role in cultural history.

Armenia has been a member to UNESCO Centre Sofia since 2013 and has actively participated and contributed to the activities of the center which are aimed at the preservation, transmission, dissemination, intercultural dialogue and international the popularization of intangible cultural heritage.

Within the framework of membership, talented little artists of Armenia participated in a drawing competition. The young photographers' works were displayed in the photographic exhibitions in Sofia; the education sector specialists have regularly participated in conferences and discussions on heritage, as well as in the issues of the annual editions of the “Living Heritage” magazine.