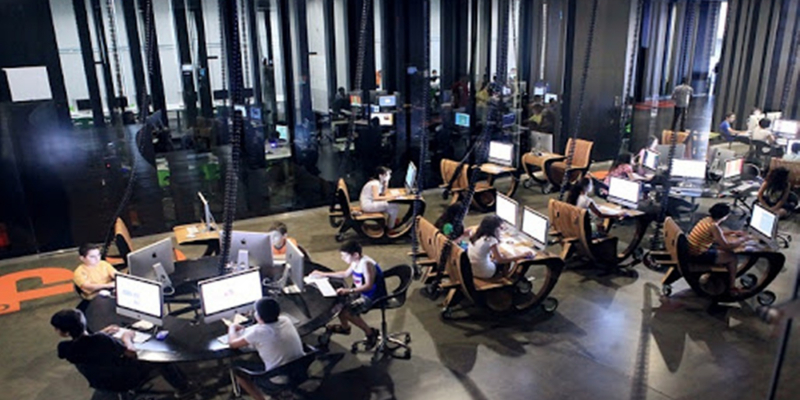 Technically-equipped "Tumo" mobile center will be built in Berd community of Tavush region. To implement the "Tumo Box" educational program, a part of the territory of Berd High School was handed over to the "Simonyan Educational Foundation" with unlimited right to use by the decision of the RA Government.

Highlighting the initiative, the RA Minister of Education, Science, Culture and Sports Arayik Harutyunyan noted that the "Tumo" creative center has been launched since last year. He informed that via the mobile centers Tumo will implement a part of the training of the main centers. Besides, due to primary discussions with the MoESCS, an agreement was reached to train teachers in the mobile centers.

Tumo plans to establish such centers in different regions. The main advantage is that they are portable and can be moved to other communities after being effectively implemented in one place.

Highlighting the importance of access to Tumo Center for Creative Technologies, the Prime Minister Nikol Pashinyan stated that the educational component is at the core of all government strategies, which makes success feasible.

The Minister of Territorial Administration and Infrastructures Suren Papikyan introduced the project of providing land plot at the session of the Government.